History of the VESPA

The Vespa story begins in the aftermath of WW II in Italy.  The economy was left crippled and the roads were in a disastrous state which made it difficult for the automobile and other manufacturers to reemerge. The Piaggio family, who was involved in the aerospace industry, decided to find a way to reinvent their business by addressing Italy’s need for a modern and affordable mode of transportation for the masses.

2nd generation Enrico Piaggio had an idea for a 2 wheeled vehicle that would be inexpensive to produce and reliable… perfect for struggling Italians who still needed a way to get around.

The first vehicle was created from spare aircraft parts that were actual pieces of landing gearsfrom Mussolini’s airplanes. It was designed by Corradino D’Ascanio. Because of the unique design, especially the front handle bars,
and its sound, it was named Vespa, the Italian word for wasp.

The new Vespa scooter took off like wildfire across Europe. In 1956, only 11 years after it was created, Piaggio sold its 1 millionth Vespa. A Vespa culture had emerged. Not only was it a transportation but a hobby. Now a new generation of Americans are discovering the great little wasp and reviving them too!!!

With this said, we are aiming to revive our own economy here on Daniel Island serving authentic Italian Neapolitan pizza and specialties using only the freshest and finest ingredients.

Thank you for supporting your local business and DI resident owners.
We appreciate your business and hope to see you again soon!! 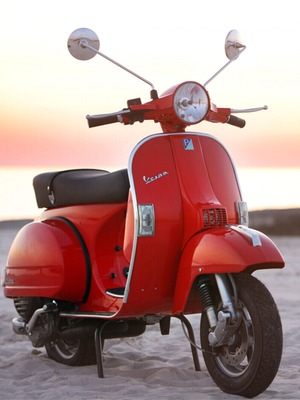 Owners Gerry and Tammy Haight know the importance and value of using only the best ingredients. It makes a difference, and guests know it. That's why Vespa Pizzeria was born from a vision to create an authentic Neapolitan-style pizza by incorporating traditional cooking methods and using only the freshest, highest quality ingredients. 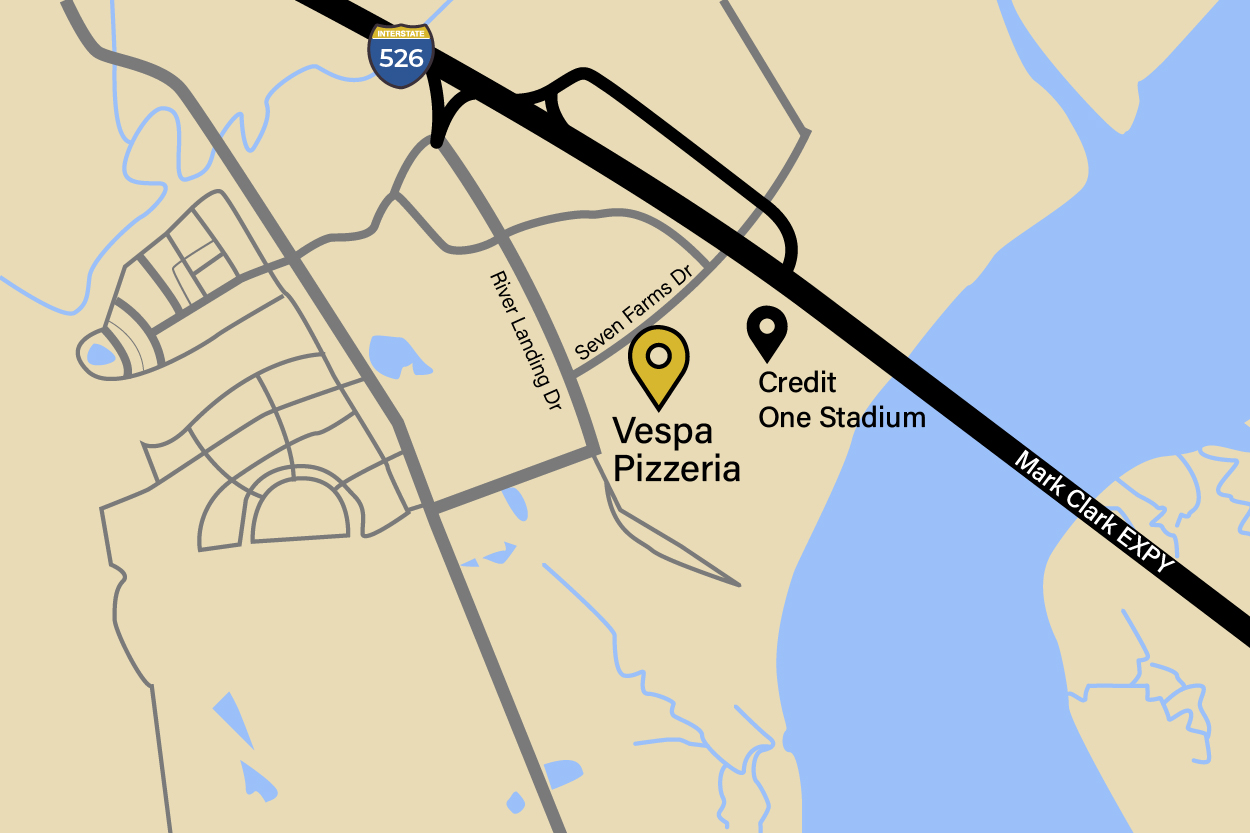